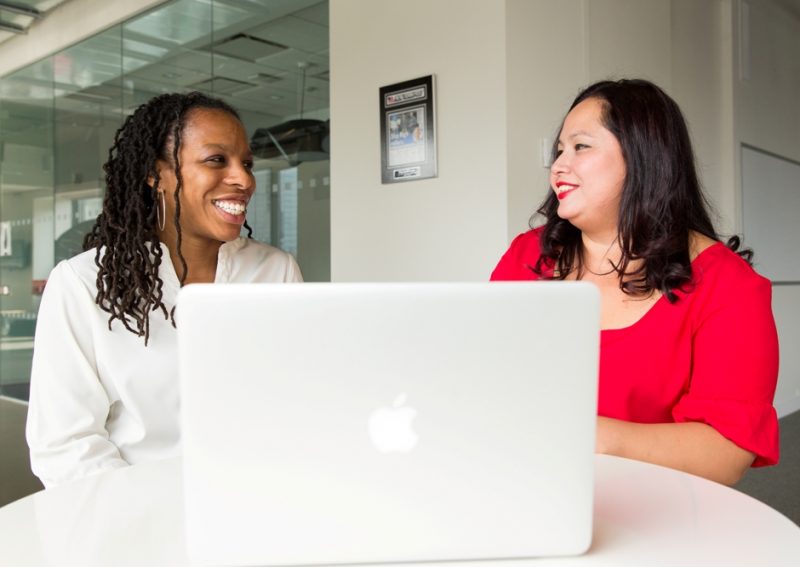 When scopists and reporters work as a team, each of them is happier, more productive and more profitable. Also, with the advent of RealTeam™, reporters and scopists need each other more than ever.

However, a lot of reporters say that they’re unhappy with the quality of the scopists they’ve tried, and a lot of scopists have expressed disappointment with the quality of work reporters ask them to scope. There are two reasons for this mutual discontent: lack of understanding as to each partner’s responsibilities and insufficient CAT software knowledge.

To create a successful reporter/scopist partnership, each member of the team needs to be on the same page about their individual responsibilities and their expectations of each other.

Not every reporter nor every scopist currently uses the same definition for their respective roles, beyond the reporter doing the writing and translating and the scopist editing, and of course, there’s a whole lot more to each person’s job!  For example, someone will be defining untranslates and mistranslates; selecting conflicts and maintaining the conflict databases; including and filling in standard pages and building an index; inserting or modifying punctuation as needed using the appropriate resources and rule books as required or preferred. But who does what, and how much should they do? These responsibilities should be discussed and verified before working together.

For example, a reporter may choose to define the steno untranslates prior to sending a job to a scopist. However, that doesn’t mean that there aren’t more defines to be made on a job. A scopist may identify mistranslates that should be defined for a dictionary; and/or opportunities to make an existing define more efficient. If the scopist can read the reporter’s steno and knows how to make defines, they can define that steno and then send the dictionary entries to the reporter.

If a scopist can’t read the reporter’s steno or make steno defines to improve future translation, it means more work for the reporter. That may not be a deal-killer for all reporters, but it may be for some. If the scopist can read steno and makes J-defines or K-defines or D-defines but the reporter does not review and then include or move those entries into their own Personal, Case and/or job dictionaries for future translation, the scopist might need to clean up those same errors again. Having to make the same fixes over and over again may not be a deal-killer for all scopists, but it alerts them that they are either not trusted by their client, and/or that their clients prefer to use them as a maid or a janitor vs. a partner in the transcript production process.

In successful reporter/scopist relationships, the reporters and scopists know their CAT software features and take advantage of them to make each other’s jobs faster, more efficient and require less effort.

For example: EZ Speakers. A reporter who doesn’t use EZ Speakers might D-define their steno for speakers as <Colloquy>ATTY1: <Colloquy>ATTY2: and then rely on their scopist to E-define ATTY1 as MR. WALLACE and ATTY2: as MS. ADAMS. If a speaker is misidentified or dropped, the scopist would need to insert the format symbol, name, punctuation and spacing or create shortcuts to insert that information. Compare that to a reporter who does use the Create EZ Speakers Entries feature before translating. He or she not only defines and properly formats each speaker in colloquy and by lines (and in some cases, accompanying headers), they provide additional benefits for themselves and their scopist. The reporter automatically and immediately gets briefs to write each speaker’s name. They also automatically fill in the Speaker List pane with information that they and their scopist can use to insert dropped or misidentified speakers in colloquy or by line format. Plus, the spelling of the speaker’s name is always consistent because it only needs to be typed once (or corrected once if mistyped). If a scopist needs to create an additional shortcut, the chances for spelling errors are increased as well as the time and effort required to proof.

No matter what the extent of the agreed-upon responsibilities turns out to be, the job that a reporter is hiring a scopist to do is an integral part of his or her own job responsibilities. In order to be successful, the scopist and reporter must establish a partnership because of what’s on the line: reputation, income, and the commitment to the accurate record. They’re not just splitting the workload; they’re a team with a mutual commitment to putting together a perfect product.

Reporters who delegate a part of their job responsibilities to a scopist would be unwise to hand their transcript production responsibility to an uninterested party who is merely providing a “cleaning” service. They need a partner they can trust: someone who is as interested in and as invested in the outcome as they are themselves; someone who is as much of a perfectionist, someone willing to question and challenge, and someone who is willing to help them improve their future translation.

Scopists don’t want a reporter who is either willing or eager to abdicate all responsibility for the transcript to them. A scopist wants a reporter who is willing to work with them so that the job can get done quickly, efficiently and with the best possible results, both for the current job and for the future.

Last, but not least: after a reporter and scopist take the time to discuss and agree upon their responsibilities, they should determine what each of them can do to improve the partnership and the team’s results. One of the most valuable resources in making that determination is training via a Certified Independent Training Agent. They can work with both parties to figure out what works well, what doesn’t, what features could be used to make things work better and how each party should use those features.