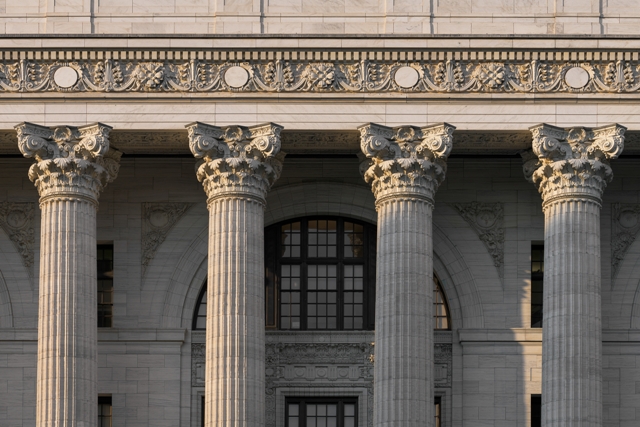 When people speak of four pillars they are usually referring to something important being held up; supported in a sturdy, reliable way that provides strength and resilience. This imagery comes to mind when we think of the Edge support for court reporters using CATalyst. The Edge program’s four pillars are:

We hear all the time that any one of these pillars have each brought immeasurable benefit to court reporters who rely on CATalyst. There was the story of a reporter whose laptop was stolen—they were able to buy a new laptop, install CATalyst and restore their files using Cloud backup same day. Or the call to Tech Support that helped a reporter solve a nagging audio issue caused by inadvertently including files with different underlying timestamps. Consider the reporter who, during the afternoon break of an eight-hour depo, was asked by the lead attorney for an expedite—and was able to deliver without having to stay up all night, because she called on two trusted scopists and an editor to collaborate and start perfecting the transcript even as she was still writing. Finally, an update to the software that cures a nagging error or adds a timesaving job aid like Case Prep or auto-index.

Stenograph calls it Edge because it gives reporters the edge, providing peace of mind by helping reporters who rely on CATalyst keep working at peak efficiency.