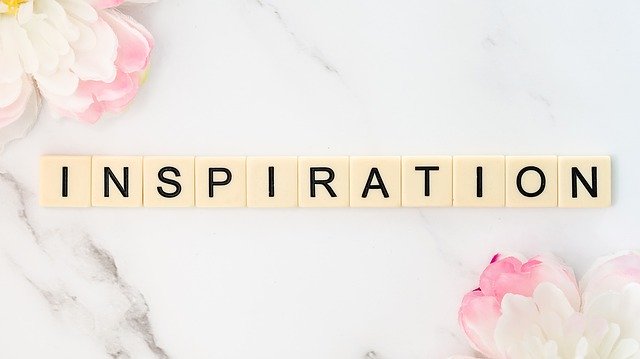 One of my favorite teachers at the University of Illinois was my theater history professor, Dr. Bob Graves. Although the topic he taught turned out to have only a very minor, passing role in my life, he had a massive impact on my choices and my career! Dr. Bob, as we called him, was one of the best teachers I’ve ever had. My training “style” has a lot to do with emulating his teaching method, something I didn’t consciously realize or acknowledge until very recently. Dr. Bob was a great believer in the importance of using humor while teaching. His authority came from his ability rather than from his title. No matter how dry the subject, he would infuse it with life. He believed in the importance and the value of story-telling and used it to encourage just enough participation to inspire and spark ideas in his students without having excess conversation or sidetracking. When not in class, he was interested in and willing to spend a little time with his students and to listen to what they had to say, as though they were colleagues and not just idiot children. He sometimes gave answers to our questions that seemed counter-intuitive to our immediate goals, but such was his reputation and gravitas that everyone always wanted to follow his advice – and if you did, it always turned out to be appropriate and accurate and would lead you to the correct goal.

I haven’t thought about how much Dr. Bob inspired me, or how he affected my fellow students, until this past Sunday evening, when virtually, via Zoom, I attended his wake. Dozens of fellow underclassmen, graduate students, and department colleagues that I haven’t seen in 35 years gathered in a web conference to share a drink and a memory. When it was my turn to speak, I recalled a time about 25 years ago when he visited Southern California and invited me, along with other University of Illinois alumni living in Los Angeles to get together for a fundraiser. I had looked forward to seeing him again, but felt awkward and a little embarrassed, because I had quickly abandoned my theater-related pursuits almost immediately after graduation and had started down the path that brought me where I am today. He warmly greeted me, and I virtually gushed an apology about not being a part of the business. He laughed and told me he never expected me to continue in it – that I was too smart and practical to be happy in a world of make-believe. I was dumbstruck, and my jaw dropped even further when he asked me if my new job involved teaching? He had observed that I had spent more time helping my classmates succeed than I ever spent trying to help myself, and that the act of re-teaching something I’d learned always seemed to cement things for me, and that I’d clearly enjoyed that.

If it weren’t for Dr. Bob, I probably wouldn’t be the kind of educator that I am today.

Who is your Dr. Bob? Who was that major figure in your life that inspired you to become the person you are today, and especially, who affected your desire and ability to pass on what you’ve learned? Who sparked that desire? Maybe you have more than one? Think about that… If that person is still alive, do yourself and them a favor and make sure they know it! If they’ve since passed on, write down, or record the story. Someday, that story is going to be helpful either to that person or their family.